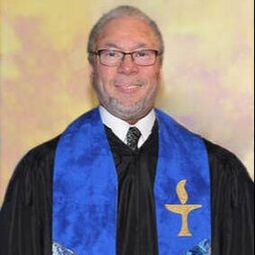 Rev. Gordon, as he is apt to sign his correspondence, ​spent his early adult life searching for a job where he could make the most difference: a home for abused boys, Catholic Charities, Job Corps, the New York City Public School System, and ultimately, ministry. His call to ministry in his thirties led him to serve in the Unitarian Universalist denomination due to its rich tradition in social justice and its non-dogmatic approach to worship.

Rev. Bailey is a Board-Certified Clinical Chaplain and Pastoral Counselor with a dual BA in Anthropology and Sociology and a Master of Divinity, with a focus in Urban Ministry.

Rev. Bailey is married to Lisa Stiffler Bailey and between them they have four children (Jennifer, Devin, Ethan, and Darien) and one granddaughter (Kai). 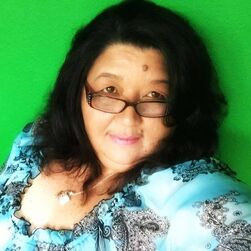 Erma joined the UUCLV staff in December of 2018. Growing up as an Air Force brat gave her the opportunity to see many parts of the world. She moved to Las Vegas in 1980, at age 13, and loves it here. She is close with her family and relishes the time they spend together. Erma has worked in retail, delivery, and radio before moving into designing websites and social media. She is also a calligrapher and artist. Her interests include ancient history, science fiction, bullet journaling, and art. 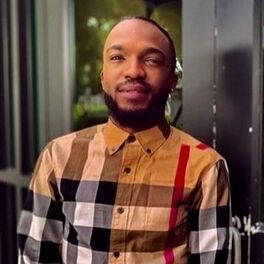 Sky desired to become a musician at the age of 9 following his father’s death. His father played the piano and he taught Sky one song before he died, “Lean on me” by Bill Withers. Sky became the Minister of Music for his home church, Bethel Missionary Baptist, at the age of 13. He also learned to play the trumpet and served as the drum major for his high school marching band. Sky has had the opportunity work with various religious denominations in South Carolina, Maryland, Philadelphia and now here in Nevada at the Unitarian Universalist Congregation of Las Vegas. 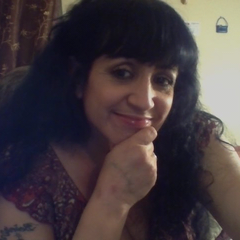 Suzanne is originally from California, and left because she needed to change her life.  She has been in Las Vegas since 2003. She is currently a full-time student at CSN working on a Culinary and Pastry Arts Degree. She is an Army Veteran, a mother of two children, and artist. She loves when Sundays roll around because she totally loves what she does. When she is not in school or work, she enjoys staying at home with her boyfriend (also a Chef), or riding around town on their scooters. And when the time comes to sit it out or dance.......She's  gonna dance! (wink) 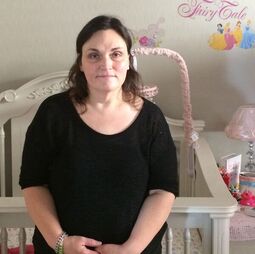 My name is Kathy Raible. I was born in Southern California on May 23rd. I came to Nevada in 1994. I am the mother of two daughters, one is 9 and the other is 18. You may see us around the church on Sundays as I just started as the new Nursery Attendant. I had a daycare business for several years and am now working as a Nanny during the week. Please stop by the Nursery if you get a chance to say hello.
We are a Welcoming Congregation and Sanctuary